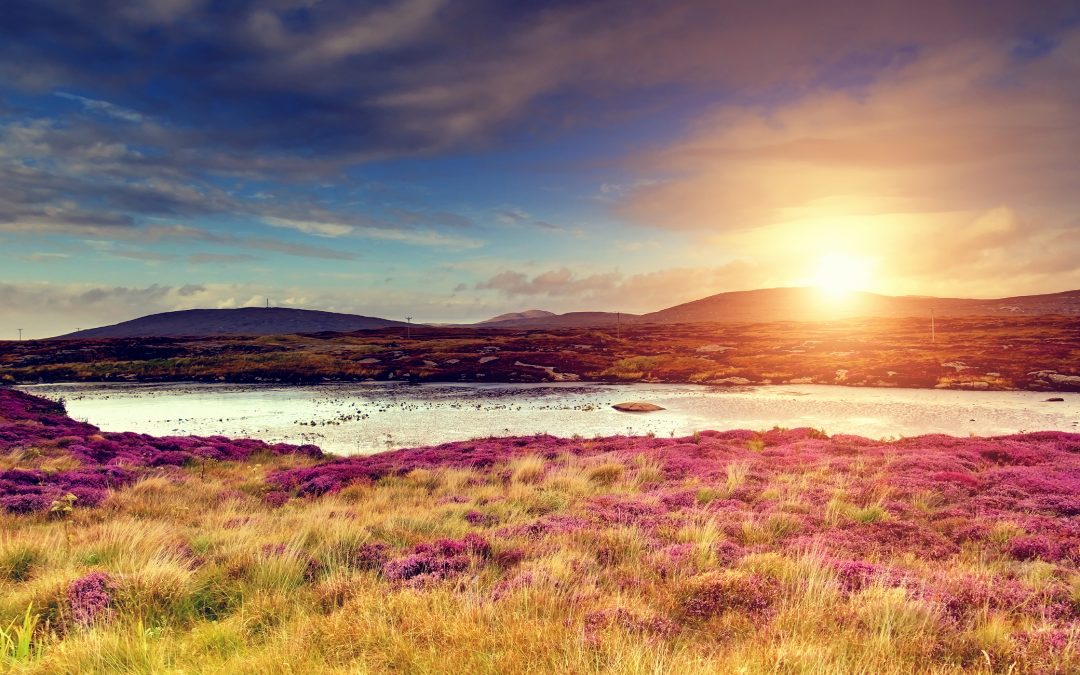 More and more of Scottish people are making ethical decisions to do their bit to reduce their carbon emissions as part of the fight against climate change. Greener living advice and eco-friendly products have made it easier to find environmentally friendly options but have also made it more confusing to know what to choose. Is it better to switch to a hybrid car or to change to a renewable energy provider? Does quorn have higher or lower carbon footprint than chicken? Sadly, the answer tends to be “actually, it’s a bit more complicated than that”.

As well as asking about greener living, I increasingly hear people asking about greener funerals. This is fantastic news for the planet. It is also great that people are talking more openly about their funeral wishes – a subject far too long treated as taboo. The more we plan ahead, the less burden left for our families who may not know what exactly we would have wanted.

The phrase I hear most commonly among people thinking what they’d want for themselves is: “just a cardboard coffin for me please”. Affordable and green – seems perfect. Done.

Actually – it’s a bit more complicated than that

Don’t get me wrong, I celebrate everyone who chooses a carboard coffin as a step towards better and cheaper funerals – please don’t go doubting yourself. But there are other steps you can take and even better options for the environment.

Whether you are buried or cremated there will be some unavoidable carbon footprint: a burial slowly releases methane over a long period of time; a cremation releases carbon dioxide but also requires natural gas fuel. Overall, cremations release about 140kg of carbon, burials around 100kg when measured in carbon dioxide equivalent units.

Some crematoria are also better at reducing this further and also at removing pollutants like mercury – modern builds such as Clyde Coast and Garnock Valley Crematorium are top of the rankings. A woodland burial means a tree is planted for you, offsetting some emissions and avoiding grass which is anathema for biodiversity. This offsetting might also be done through a carbon credit scheme, if you ask, then a reasonable funeral director will probably do this for you.

Fortunately, embalming (“hygienic treatment”) is not a requirement and a funeral director with modern storage equipment should very rarely need to do it unless the family specifically requests. Embalming involves formaldehyde and other chemicals that you would probably not want added to the environment. Unbelievably, in the US they are still using 16 million litres of embalming fluid per year.

Often the most surprising part of the carbon emissions of a funeral is the cars going to the crematorium. It isn’t unusual for a funeral to be held across a church, then a crematorium then a celebration gathering at a hall or home: not far to go but if there are fifty guests, then their cars travelling an average 15mile round trip adds 90kg of carbon (assuming car sharing in 2016 Ford Focus – 150g/km). That nearly doubles the total for the whole funeral. A direct funeral where the family attend only the celebration gathering (normally with the ashes or casket) brings this down to around 30kg but is not always the right answer for some families.

So, what about the coffin? Cardboard is best right? Well, in a burial a cardboard coffin lowers carbon emissions as there is less of it, but cardboard is mostly made of glue which is a pollutant which is not ideal. For a cremation, cardboard can add additional emissions compared to wood coffins. The extra fuel needed in the crematorium can add up to 40kg to the carbon footprint, whereas a wooden coffin would have been a renewal fuel source itself.

Coffins may cost hundred or thousands of pounds, but in the UK they usually glue-based MDF/chipboard with veneer. For once, the greener option is probably also the more intuitive one, a sustainable FSC accredited pine coffin or wicker coffin perhaps.

Request a call back